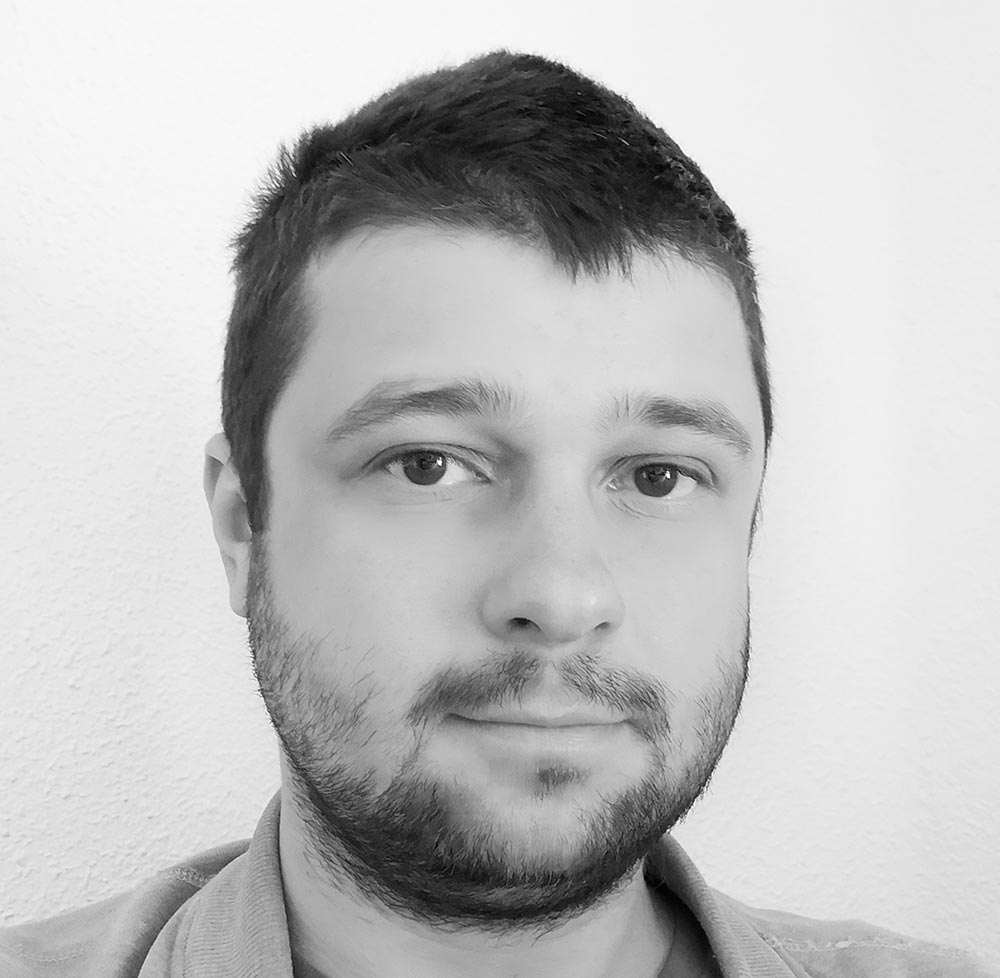 I am engaged in web development since the early 2000s. The main direction of my activity is the development of websites and internal systems based on web technologies. In most cases, I implement all the work myself: design, backend, frontend, publication, and further support.

I have been developing most of the projects in recent years using the Yii2 framework, but I also have experience supporting projects on Laravel and Symfony. I try to follow the principles of SOLID, use phpdoc, write readable and testable code. I support a set of native modules for yii2, which I use in different projects.

In the field of testing, I have experience using Codeception and Selenium for web projects (with their automation in Gitlab CI) and PHPUnit for my libraries and modules.

In front-end, I prefer to make layouts with a focus on accessibility (working with screen readers, keyboard accessibility, etc.) and loading and rendering optimization (in each project I try to get maximum lighthouse ratings). I have little experience with AngularJS and Vue, but mostly I prefer to write in native JS to minimize the code and the amount of JS files received by the client.

In the development and publishing of web applications, I use docker. I have experience configuring continuous integration in many popular systems: Travis CI, Gitlab CI, Bitbucket pipelines, scrutinizer-ci. I mainly use Gitlab to build, test, store ready-made Docker images, as well as deployment and staging. I also know the basic concepts of Kubernetes.

You can see the list of my latest works on the projects page..

I am developing on Yii2, Laravel, Symfony. I try to write beautiful and accurate code with separation of responsibilities, dependency injection and the possibility of testing. Also, I love to refactor legacy code, bringing it to modern standards. I have extensive experience integrating with external REST services, integrating various payment systems, building backends for mobile clients.

I’m doing adaptive layouts according to the latest HTML and CSS specifications (flex, grid, CSS animation, etc.). I focus on availability, optimization, and rendering speed even on legacy devices in a poor network environment. Native JS, jquery, a bit of Vue and AngularJS.

I usually use docker to develop and run projects in production. I have experience setting up build pipelines in bitbucket, but for my projects, I use Gitlab (their CI + registry), and for open-source libraries: GitHub + Travis. I studied the concepts of Kubernetes, launched a couple of my projects in it, but I realized that for me it was an extra abstraction and an additional point of failure.

I started my professional activity in the development of sites and web applications in 2005, most of the time I work as a freelancer. However, there were periods of full-time work in the office. Here is an approximate timeline of my employment:

Currently living in Spain. I am interested in music, cars, and science. I am married and have two children. I do not smoke.